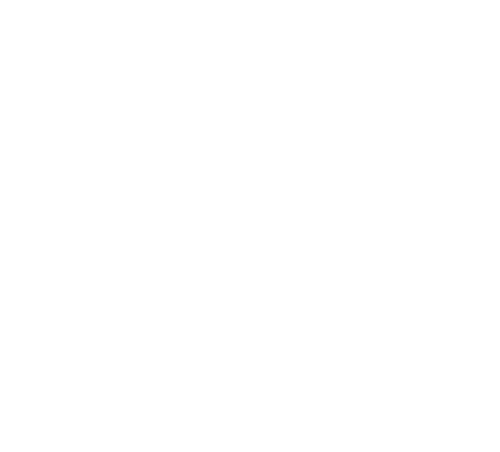 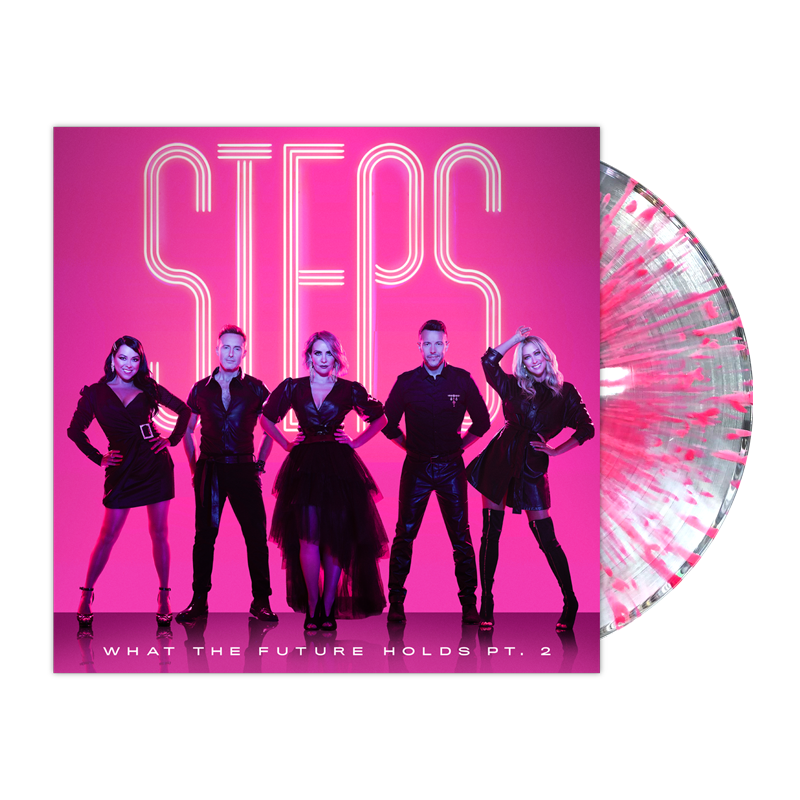 *product may differ to image displayed

Hot on the heels of the original album hitting #2 on the UK album chart last year, enduring pop legends Steps return with What The Future Holds Pt. 2. Spanning 15 tracks, the album includes 10 brand-new unheard songs plus special acoustic versions of previous singles from the album.  The new album also includes the revamped single mix of Heartbreak In This City, featuring Primetime Emmy Award winner Michelle Visage, which hit #1 on the UK iTunes chart earlier this month and sees the band perform with Michelle on The Graham Norton Show on Apr 2.

The original What The Future Holds Pt. 1 album went Silver within the first month of its release and was the most downloaded album in the UK over the Christmas period. The five-piece will also be heading on their sure-to-be epic What The Future Holds Tour in November, headlining 18 arena shows across the UK including two dates at London’s The O2 and will be joined by the brilliant Sophie Ellis-Bextor as a special guest.

Launching during the halcyon days of pop in 1997 with their line-dancing classic 5,6,7,8, Brit award winners Steps set about re-turfing the music landscape via 14 UK top 10 singles and three multi-platinum albums in three years including #1’s Tragedy and Stomp. Fast forward twenty years, the band returned with the mighty Tears On The Dancefloor, which hit #1 on the physical and iTunes album charts and went Gold within a matter of weeks, becoming the biggest-selling independent album of 2017 behind Stormzy.

1. Victorious
2. Kiss Of Life
3. High
4. The Slightest Touch
5. What The Future Holds (Acoustic)
6. Something In Your Eyes (Acoustic)
7. Steps & Michelle Visage - Heartbreak In This City (Acoustic)